Step in royal footsteps and learn about the important Pictish power centres in this area, and how the kingdom of Scotland came to exist.

Forteviot was once a Royal Pictish Kingdom. It is where King Kenneth McAlpin united the gaels and picts. To celebrate the importance of Forteviot in Scotland’s history, a new pictish stone was carved and installed in the village by stone mason David McGovern of Monikie Rock Art. Visit Forteviot and see the new stone, view historical pictish carved stones in the local church and Dunning and read all about the local heritage.

Abernethy a blend of pictish, roman and medieval influence. Climb the 22m high Round Tower, walk to the hillfort or visit The Museum of Abernethy, a community-run local history museum which was opened by Magnus Magnusson in 2001. The Round Tower is a key site in the history of eastern Scotland and of national cultural significance. Existing displays within the museum cover a wide variety of topics: the Carpow Bronze Age logboat; the Roman legionary fortress at Carpow; the round tower and the Pictish heritage of the area. You can see three Pictish stone fragments displayed. 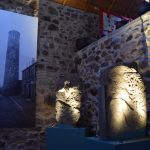 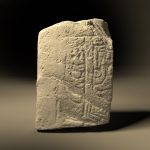 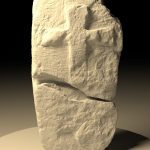 Abernethy is of huge historic importance. The story begins with early prehistoric activity, then Iron Age and Roman, including the suggestion of a bridge of Roman boats across the Tay at the nearby fortress of Carpow. The area’s key sites connect the warlords of the Iron Age, through Pictish kingship, to early Christianity and the origins of medieval society in the area: the hill-fort at Abernethy law, the Pictish stone and early medieval round tower, the early monastery and later priory. The Pictish Chronicle records that King Nechtan reigned from here in the 5th century, and links him to the foundation of a church at Abernethy, testified by an early dedication to St. Bridgid, and the subsequent Culdee monastery and Augustinian priory of 1272 AD. 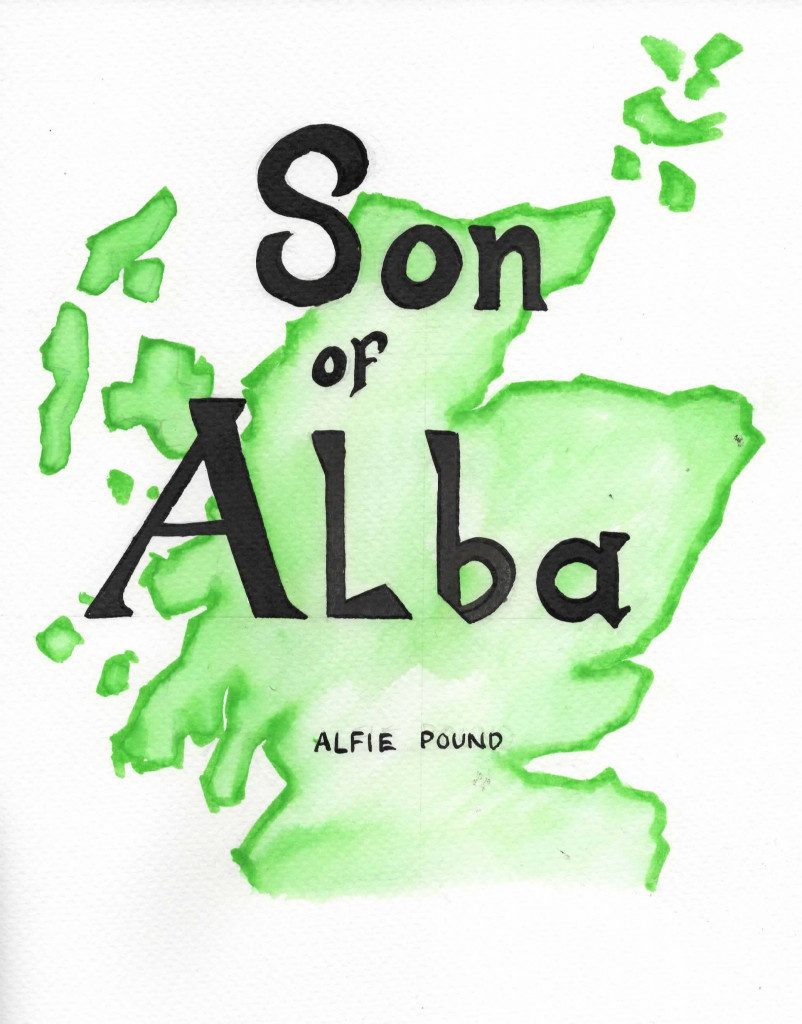